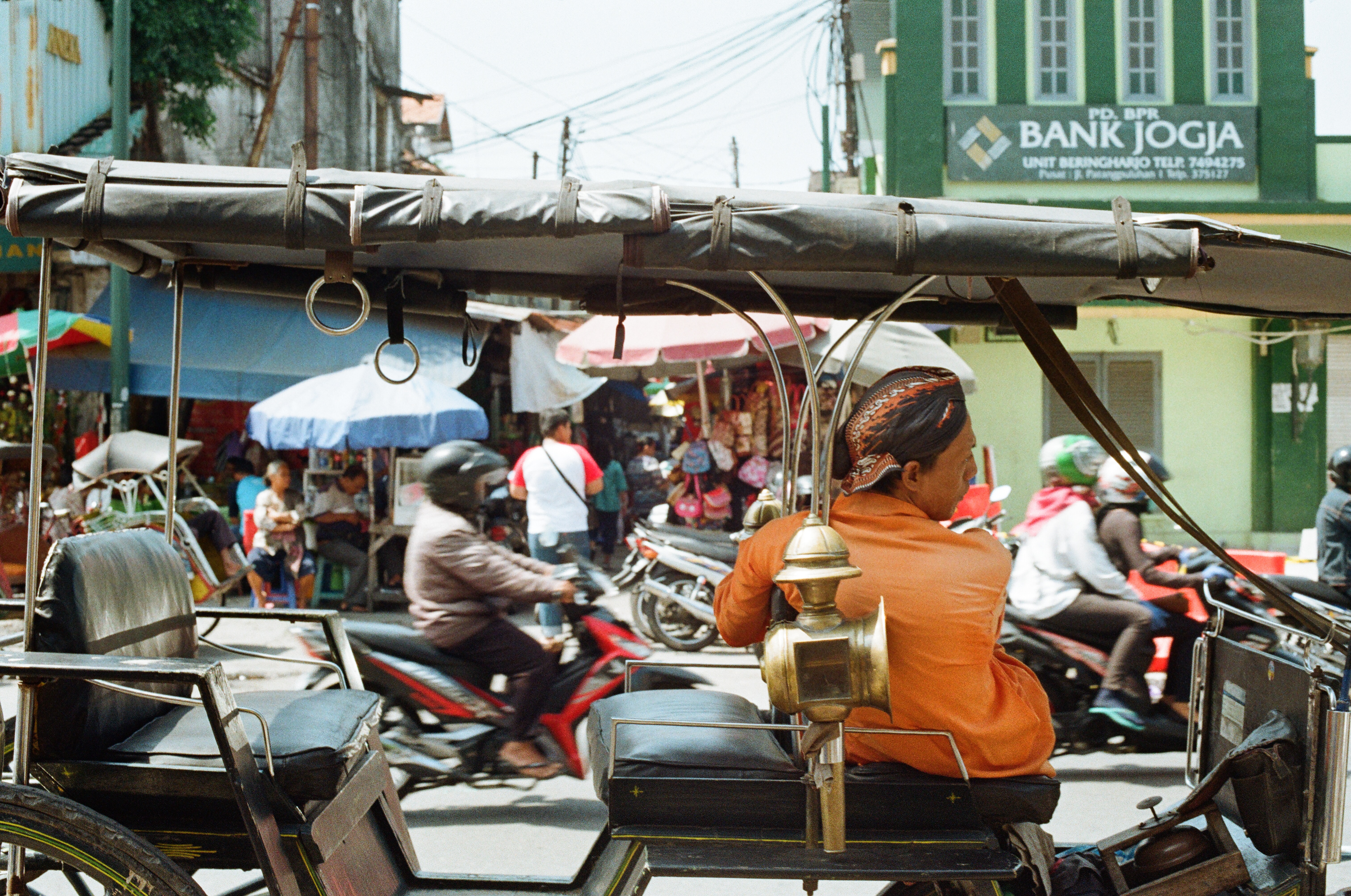 Indonesia, which spreads over 5,200km, actually comprises 17,000 islands with more than 500 languages spoken has become one of the world's major emerging economies, with the largest economy in Southeast Asia. The archipelago is a melting pot of hundreds distinct ethnic groups, languages and cultures.

The largely volcanic nature of the islands has created tall cloud-swept mountains amid the green rice terraces and rainforests. Walk through Indonesia's lush rainforests and you could see orangutans hanging about in their natural habitat, or visit the Unesco World Heritage site Borobudur, built in the 8th century, to see the world's largest Buddhist monument. Beside the cultural and heritage prosperity, the emerging urban landscape in Indonesia build-up rapidly aligned with the economic growth.

Indonesia is also home to some of the most prestigious universities in the region, offering a vibrant study abroad experience with broad fields of expertise. Higher education in the country has seen a massive growth since its independence in 1945. There were only 10 institutions of higher education in 1950, while now there are almost 3,000.

Well known as the education city of Indonesia, Yogyakarta host top universities and home of thousand students from across Indonesia and the world. Yogyakarta’s unique landscape, heritage and culture brings itself for being an interest to those studying urban planning.

Being a significant part of Indonesian history with its Sultanese Kingdom and experienced several catastrophic event, Yogyakarta has been developed into a really dynamic and intriguing case of study for urban planning, from the dynamic informal settlement of kampung to the disaster-responsive coastal area.

Explore more about study in Yogyakarta.