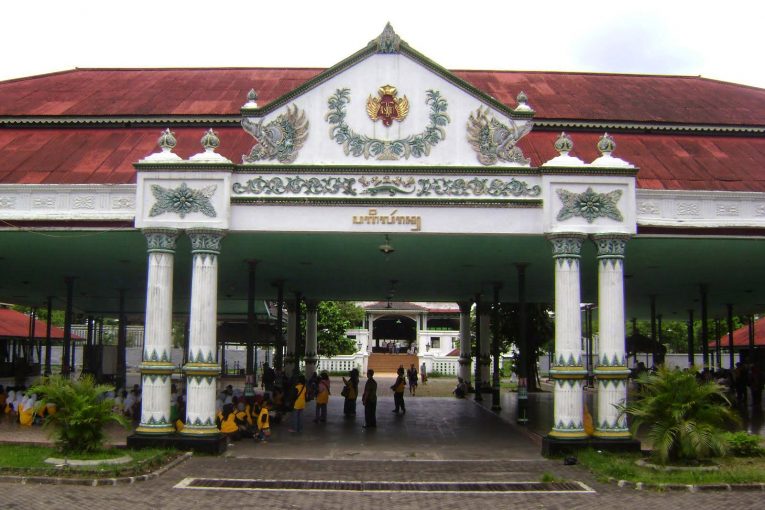 The Meaning of Keraton Area and Its Surrounding as a Space Interaction based on The User Perspectives is a research thesis written by Rivi Neritarani with her supervisor Prof. Sudaryono, Ph.D.  and Deva Fosterharoldas S, Ph.D.